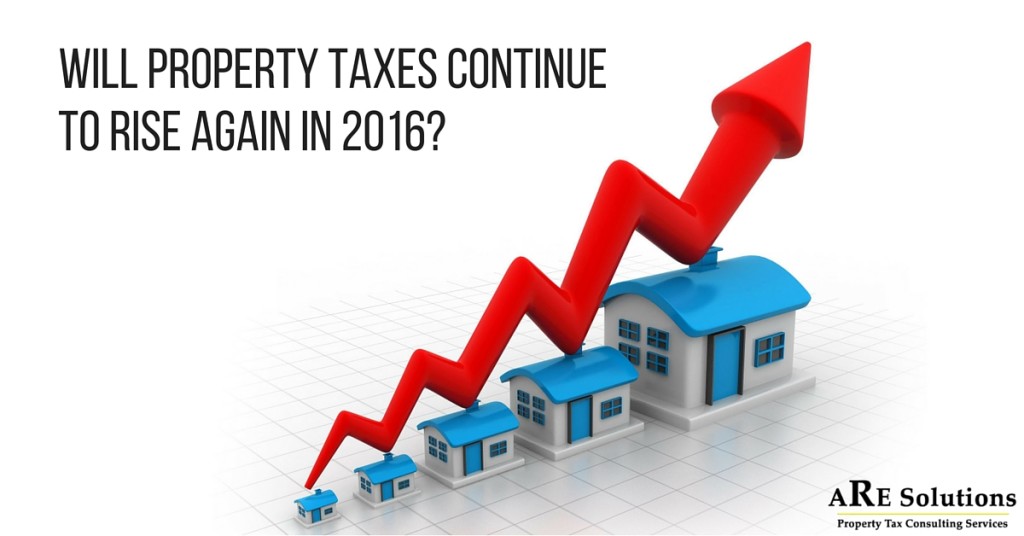 ARE Solutions compared office suburban class B cap rates in three major Florida markets (Orlando, Tampa, and Jacksonville) from 2014 to 2015.  Below are the results:

Although cap rates remained steady in Jacksonville in 2014 and 2015, in Orlando and Tampa from 2014 to 2015, cap rates slowly declined. Cap rates have been moving lower since the real estate market began recovering after the recession.  Office vacancy rates have also been declining; in Naples suburban class b office vacancy went from 14.8% in 2014 to 11.8% in 2015. However, in Tampa and Jacksonville office vacancy remained steady from 2014 to 2015, which may point to some future slowing in market growth. *Source: Integra Realty Resource Viewpoint

As of January 1, 2016, the date properties are valued for 2016 property tax calculations the real estate market was strong with most indicators signaling growth in the near term. Inventory of available properties is low forcing buyers to pay premiums and driving sales prices up. It is unclear what affect rising interest rates will have on commercial real estate and current interest rates are still historically low. Given the current market condition, it is likely that property taxes will continue to increase in 2016.

To determine if your property is a suitable candidate for a 2016 property tax reduction, call me for a free, no obligation preliminary review.  In order to review commercial properties, please email me a rent roll as of January 1, 2016 and the income and expenses for 2015.